A History of the Flip: House Flipping and Real Estate Investment 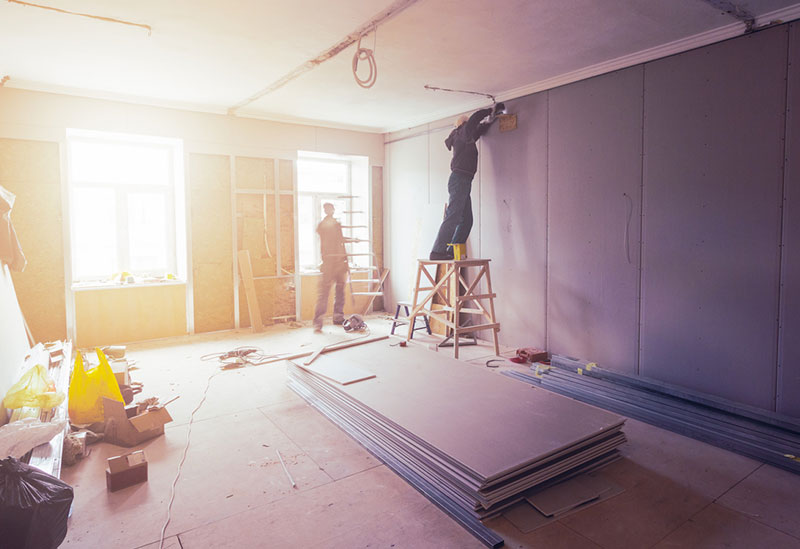 The term house flipping has become popularized thanks to television shows like Flip This House, Flip Las Vegas, Zombie House Flipping, and countless others. Nobody would have thought that a show about fixing houses would go so mainstream and grow its own bit of cult following. You can even buy merch and sport the very clever “Do you even flip bro?” Who wouldn’t want that?!  The very idea of seeing something (an old house) for what it could be is so quintessentially American in nature. That is, our culture has always encouraged reinvention and innovation and the real estate business is no different. It’s why hundreds of people across the country—from stay-at-home moms to real estate agents to handymen— set out every year to buy and flip properties. Many people see it as much more than just lucrative business; it’s an opportunity to take something that’s falling apart and make it beautiful again. There is great satisfaction in that. Here at Entrust Capital Funding, we facilitate this process for people as they embark on the exciting journey of real estate investment. Sometimes the hardest part is getting started, so we help secure the funds and you take it from there.

Where did the idea of  ‘the flip’ get started?

Let us take this all the way back. We mean waaaay back.  It’s no secret that Americans hold property in very high regard. Property rights are well enshrined in our laws and thinking.  The founding fathers drew from the philosophy of John Locke, Enlightenment thinker and philosopher, who wrote famously about the role of government and the way a free society might function. The core principle of ‘life, liberty, and the pursuit of happiness’ was a reference to Locke’s very revolutionary idea (at the time) of natural rights that included life, liberty, and property. It was changed to ‘happiness’ by Mr. Thomas Jefferson himself who deemed it a much more appealing and inspiring phrase given the document in which he was writing it. After all, the document needed to rally support behind the revolutionary cause.

That, of course, serves as the basis for much of our society. The American Dream is very much tied to owning one’s own property and having the picture perfect home with the white picket fence. Today, many versions of this ‘perfect home’ exist, and those that understand the value of real estate investing know that it is an instinct ingrained in Americans to want to own their home, their property, where their family can grow and thrive. A home, after all, is the place where you feel safe and protected and free.

If there is one thing that television shows like those mentioned above have done, it makes the concept of a house flipper mainstream. Most people thirty years ago might have known what you were talking about when you said the term. Today, it’s a pretty well-known tactic to get into a lucrative business. House flipping as we know it in these mainstream shows really began around the 1980s. The early 80s had an economic recession hit and people with reliable incomes and savings were able to buy the foreclosed homes, fix them, and sell them for a profit. Savvy people understood that markets are always fluctuating and that when a recession happens, there is likely to be an improvement.

The Outward Expansion and Mass Production of Homes

Suburbia, which began in the 50s and 60s as millions of American servicemen returned to build families and made use of the GI Bill, meant that rows and rows of houses in the outskirts of cities began the outward expansion that we know today. The surge of home-building continued onto the 70s, 80s, and 90s as suburbs extended outward and larger metropolitan areas grew in population, density, and infrastructure. This pushed the outward expansion that led to the building of entire neighborhoods and communities outside America’s major cities.

Blast from the Past – The Appeal of Retro Homes and Renovations

Whether it’s fashion or films, the idea of returning to the past has always appealed to people. The same applies to homes. Renovating and sprucing up an old classic home from the early 20th century is part of what kickstarted the movement of flipping houses. Retro home features like classic chimneys, wallpapers, clawfoot tubs, and more are always coming back and have homeowners seeking blasts from the past. With homeowners eager and happy to purchase older homes that have been renovated, house flippers discovered that turning old abandoned homes into modernized havens with stylish additions and improvements was very much a burgeoning market.

And so the trend of the house flipper continues because it is a never-ending market. As new generations of Americans come up, new-somewhat-modified versions of the American Dream continue and people search for that perfect home. For the real estate investor, this means that the work they put into the house will be worth it. Many real estate investors, of course, fall in love with the process of turning something that is dilapidated, forgotten, perhaps a little abandoned, into a breath-taking home that inspires hopes and dreams. For many, this is what it’s all about.

If you have a passion for giving people what they are looking for, the world of real estate investment might be for you. Here at Entrust Capital Funding, we help people find those opportunities and turn them into profits. Give us a call and learn about how you can dive into the world of house flipping. 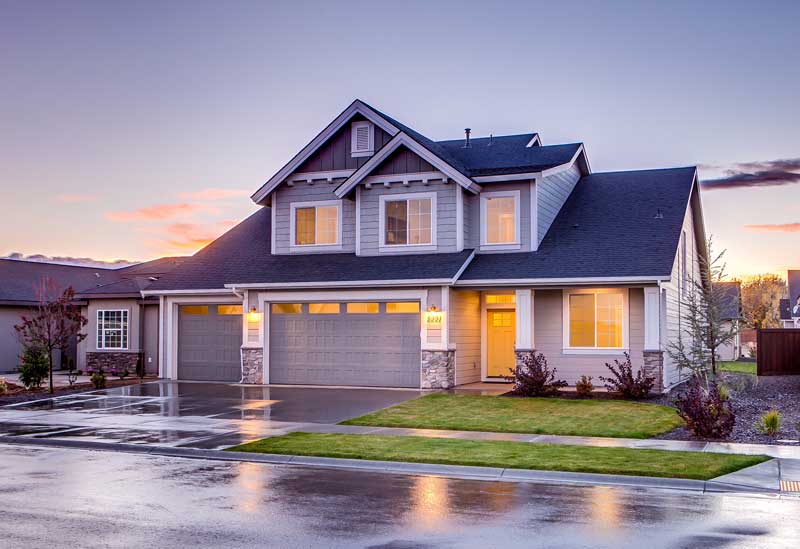 Flipping homes for money does not happen overnight. People make good money flipping homes every day in this country, but every one of those people had to do their research, take some risks, and... 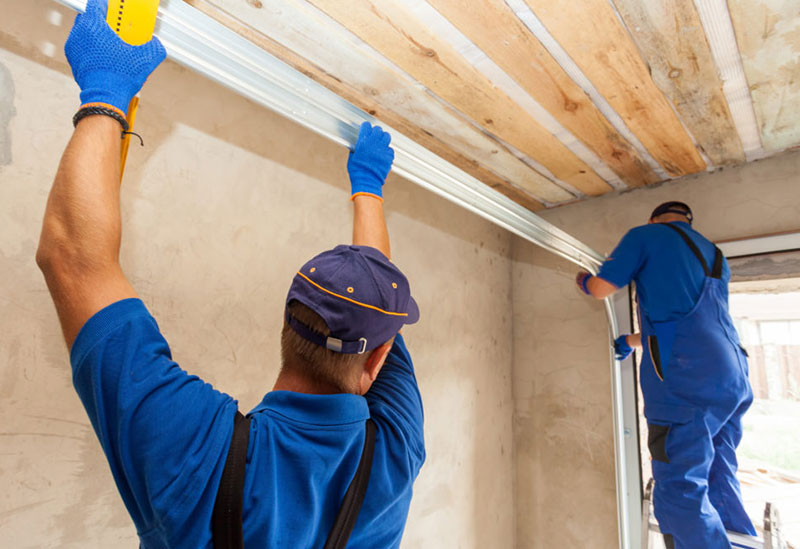 Tips for Hiring the Best Contractor for Your Flip Remodel

House flipping has become a lucrative business in the past couple of years, as television shows and success stories have hit the mainstream. There is a lot of profit potential to be had in the art... 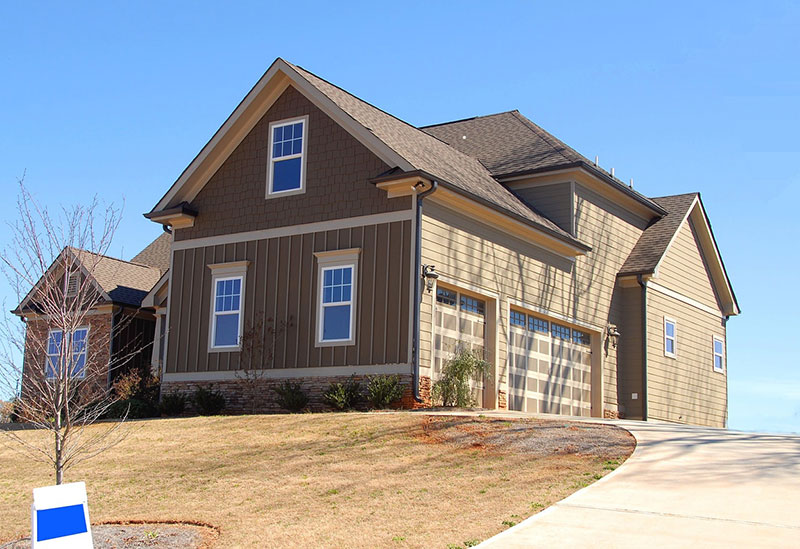 It was just over a year ago that WalletHub released its top list of cities deemed the best places for house flipping in the U.S. The top of that list surprised many—as it is not an often cited...